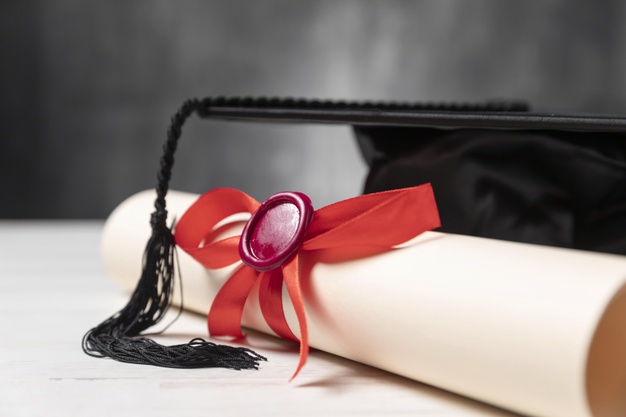 There remain plenty of opportunities for international graduates to become Canadian permanent residents.

Many were hoping to benefit from the English-speaking International Graduates stream that Canada launched on May 6.

Given the sheer volume of international graduates in Canada, the English-speaking graduate stream was the first to fill its quota, a feat which was achieved 25 hours after the streams went live.

Undoubtedly, there are candidates who are disappointed they did not have a chance to submit their application in time. Common reasons why they were unable to do so include not yet having an IELTS General Training or CELPIP test result in hand to show they meet the government’s English language proficiency requirement. Some may not have been able to submit their payment receipt in time (a technical glitch that some candidates faced on May 6 and the morning of May 7). Others may not have been employed at the time of the streams launching for various reasons (e.g., they were due to start a new job after the streams launched).

Whatever the reason may be, such individuals should not lose sight of the following possibilities.

Immigration, Refugees and Citizenship Canada (IRCC) will eventually begin to review the 40,000 applications, a process which inevitably entails refusing applications that do not meet IRCC’s criteria.

IRCC is not yet in a position to comment on this, and have not made any indication to this effect, but it may eventually welcome more English-speaking graduate stream applicants to compensate for the refusals. IRCC has done this in the recent past after holding their Parents and Grandparents Program (PGP) lotteries. Some of those invited through the lottery choose not to go ahead and submit applications, resulting in IRCC then inviting new applicants.

If IRCC falls short of achieving its 50,000 quota under the English-speaking essential worker streams, it may shift those spots over to the graduate stream. This is one option. Another would be to increase the number of eligible occupations under the essential worker streams, which would in turn, help more study permit holders and graduates become eligible under this temporary public policy.

The biggest variable right now is the coronavirus pandemic. The pandemic will continue to result in changes to the levels plan. For instance, there is potential that IRCC will need to transition even more people in Canada to permanent residence due to border restrictions remaining in place for longer. It is likely that IRCC anticipated the border restrictions would be lifted sometime in 2021 when it finalized its levels plan last October. However, the likelihood of the restrictions being lifted this year is now anyone’s guess.

Graduates: What you can do now

Some graduates with upcoming IELTS and CELPIP test dates scheduled may lean towards cancelling or postponing them since the graduate stream is now closed. Perhaps they are not eligible for another Canadian immigration program now or do not want to submit an application now (e.g., maybe they want to gain more Canadian work experience or education).